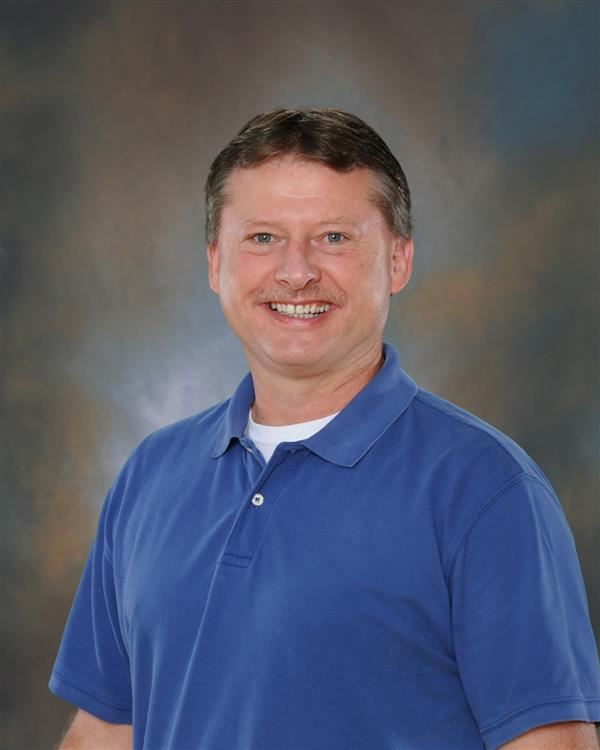 Hello, my name is Dewade Fowler. I began teaching at Dutton in 1993.

After completing my Student Teaching at McAdory High School (home of Bo Jackson) in Jefferson County, I moved back to Jackson County and taught a short time at Three Springs.